The following suggested searches can be copied and pasted into the Google Scholar search bar:

(intitle:African AND intitle:("nova scotia" OR "new brunswick" OR "prince edward island" OR "newfoundland and labrador") AND canada AND ~health)

The above searches work best in Google Scholar, but the following suggested search can be copied and pasted into the regular Google search engine, and is an example of how to search within a specific site, such as the Nova Scotia Government site: 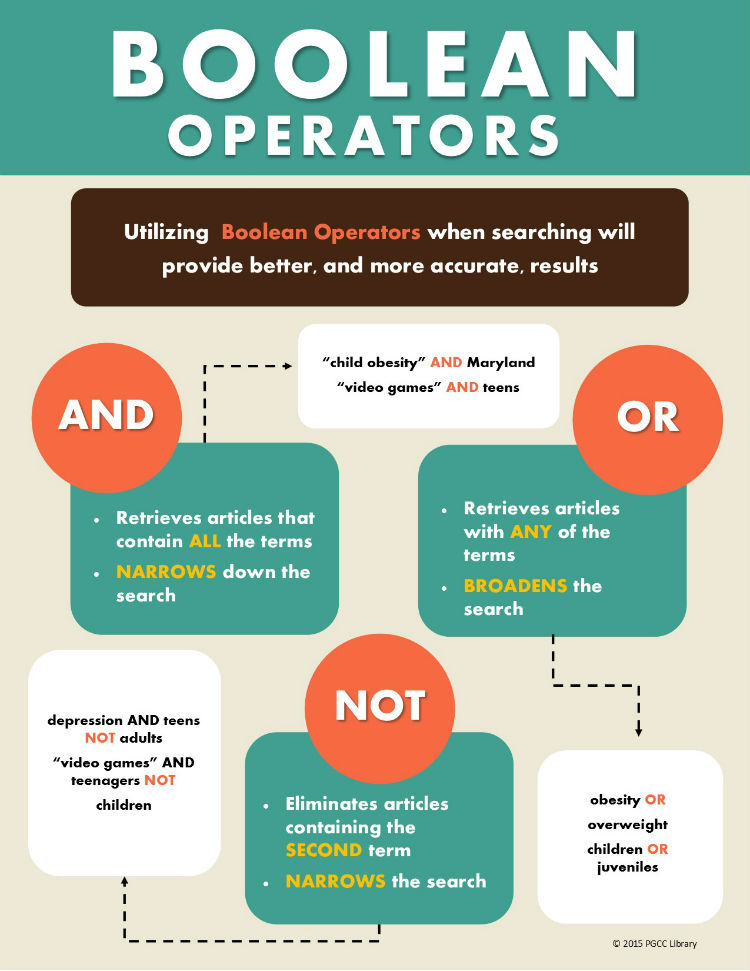 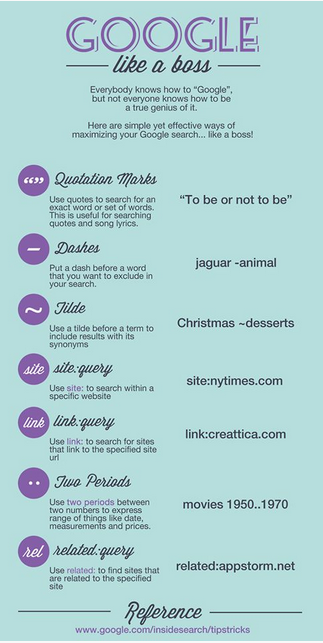 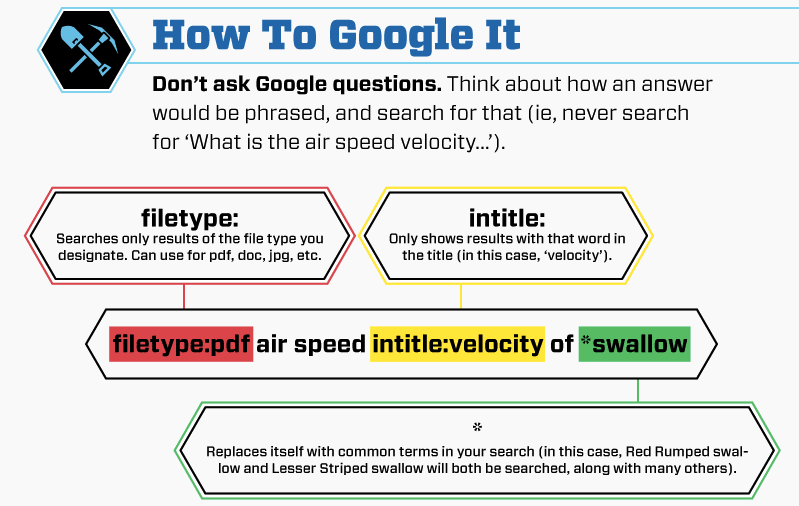