A LibGuide on environmental law. 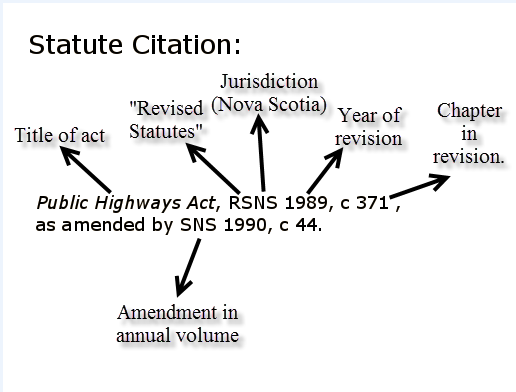 Some topics may require you to look at international treaties and conventions. For assistance in using these materials, please refer to the International Law LibGuide or Maritime Law LibGuide, or speak to a reference librarian.