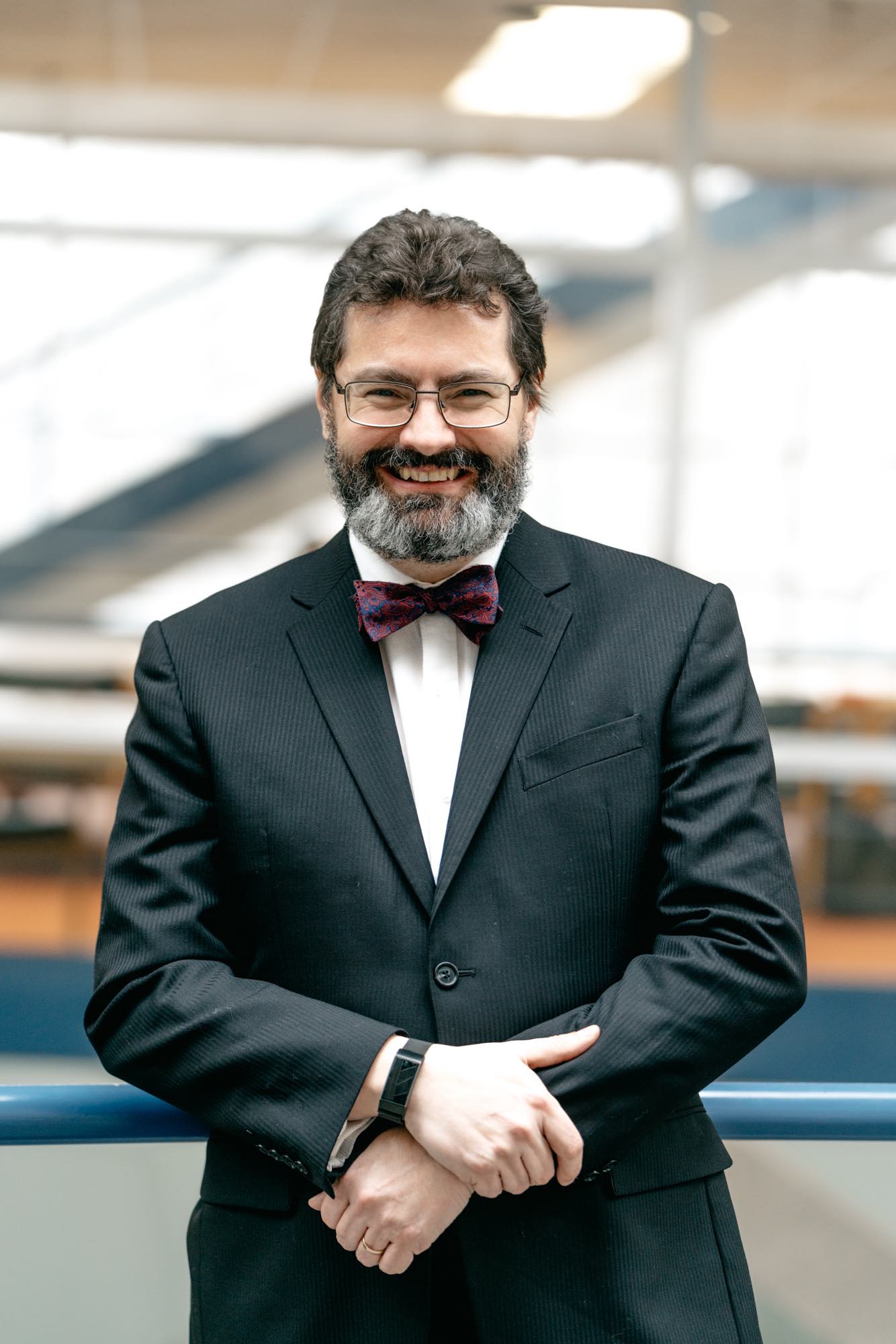 Welcome to the research guide for religious legal systems. This guide is a curated list of resources accessible through the Dalhousie Libraries, or freely accessible online. Under each tab, I am providing resources to the major tradition under each religion, and researchers should note that there may be important variations held by minority groups in each religion.

Please note that I have drawn on resources listed in a number of other guides and resources and these can be accessed below. I gratefully acknowledge those authors' superior expertise.

In English Canada the legal system we are most familiar with is Common Law. However, it is not the only system or even the most common system in the world. The main classifications of legal systems are:

According to Juriglobe (”World Legal Systems” Online: Juriglobe – Research Group <http://www.juriglobe.ca>), there are at 36 nations that have a religious or mixed religious legal system, as well as 41 nations that have customary systems of law that may include religious elements. Religious legal systems are based in the sacred texts and practices of the faith group, and offer guidance in meeting both the spiritual and temporal obligations of life. The state may adopt this religious law in its entirety or in part as state law and practice, or permit a minority group to use their religious law to govern their community affairs along side secular laws.

The systems considered in this guide are Canon Law (Roman Catholic), Talmudic Law (Jewish), Shari'a Law (Islamic), Hindu Law, and Buddhist Law. The guide will also offer resources for the study of religion and law in Canada.