The Atlantic Canada Co-operative Archives was established at NSAC as part of the Agricola Collections in the summer of 2004, as a joint project of the Nova Scotia Co-operatives Council and the MacRae Library. 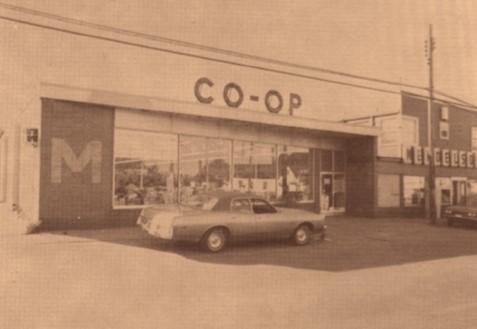 The Co-operative Archives are meant to encompass co-operatives information covering the entire region of Atlantic Canada, including Nova Scotia, New Brunswick, Prince Edward Island, Newfoundland and Labrador, as well as the Magdalen Islands. Currently, the majority of the material found in the Archives relates to Nova Scotia and New Brunswick, with plans to acquire more information from the rest of Atlantic Canada in the future.

The Archives contains information about many individual co-operatives and credit unions, as well as documents from larger region-wide co-operative organizations. There is also a large section of general co-operative literature that may be useful to those who would like to learn more about co-operation as a social movement, in Canada or around the world.