a pathfinder for finding government information.

This guide provides pointers to documents that originate with the central government as well as parliaments in Scotland, Wales and Northern Ireland. 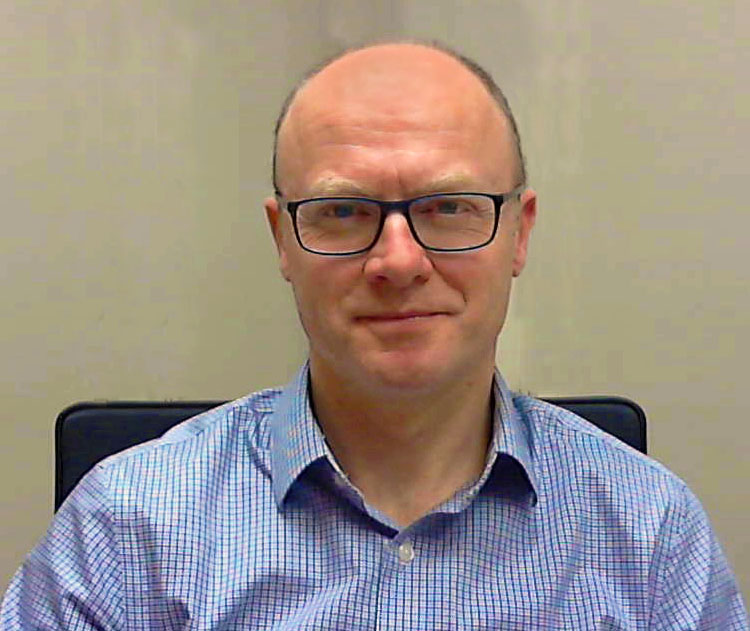