Guide to information and research for 2SLGBTQIA+ populations 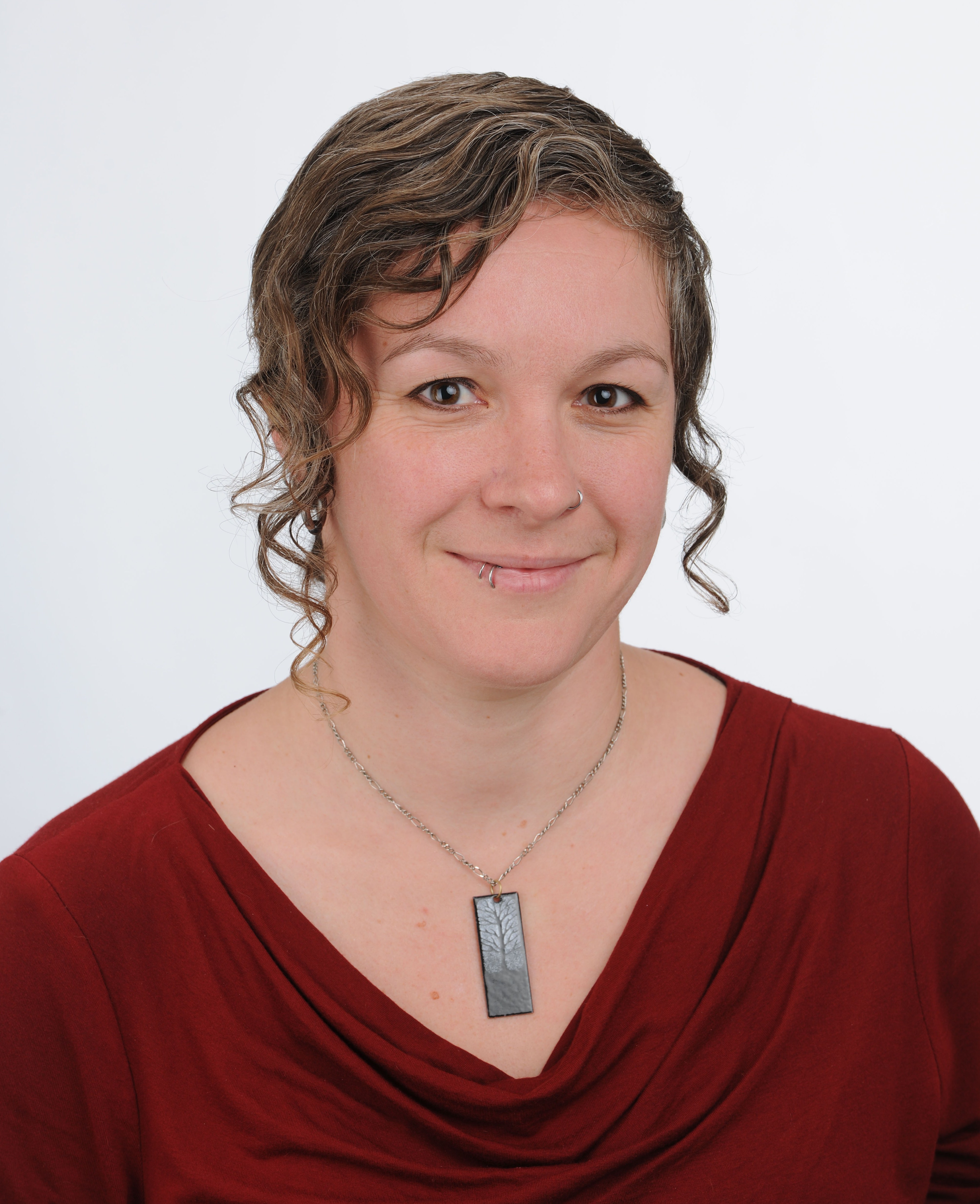 Purpose of this Guide

In order to support the information needs of the 2SLGBTQIA+ community as well as the healthcare providers, researchers, and policy makers involved in delivering and improving health services, this resource guide was developed through a partnership between academic, hospital, and public libraries. Dalhousie University Libraries, Nova Scotia Health Authority Library Services, and Halifax Public Libraries have all contributed to create this resource. To find information directed to particular groups, use the tabs for Clinicians & Trainees, Community, or Researchers. It is not possible to cover all relevant topics on the Guide in depth. If you are looking for more information, please contact us and we will be happy to help.

This guide includes resources from Dalhousie and other academic libraries, NSHA and IWK Libraries, and Halifax Public Libraries, as well as links to publicly available resources. Print resources from academic libraries (records in Novanet) can be borrowed by anyone through the NS Borrow Anywhere Return Anywhere (BARA) program. Access to online resources may be limited to people affiliated with particular institutions, as indicated in the listing in this guide.

What's in a Name?

We acknowledge that the individuals and populations under the 2SLGBTQIA+ umbrella are diverse and embrace a myriad of names to describe the overall group. Others have reported on the variations of the labels claimed by people in this population, such as Pride or Rainbow community, Sexual Orientation and Gender Identity (SOGI) and longer acronyms such as LGBTTIQQ2SA. For the purpose of of this Guide, we use the term 2SLGBTQIA+ to describe people who are two-spirit, lesbian, gay, bisexual, transgender, queer, intersex, and asexual, and where the '+' is inclusive of non-binary, questioning, and all other identities who find a home within the broader label. This acronym is consistent with the language used by prideHealth.

Approaches to minority health issues are socially and politically informed.

This guide highlights some recent research in this area, but is not exhaustive.

Health inequities in minority populations have historically led to a disease or deficit focus when considering the health of those individuals. An example of this is the research and clinical emphasis on the impact of HIV/AIDS on gay men. However, in recent times, researchers and clinicians are shifting the ways of looking at health to examine the resilience or protective factors that can help to shield vulnerable people despite the social inequities that can negatively affect health outcomes.

The population covered by the 2SLGBTQIA+ label are diverse and heterogeneous. Not only are the characteristics and health of each subgroup (gay men, gay women/lesbians, bisexuals, transgender people, etc.) potentially very different, but also other intersecting identities (such as race, socioeconomic status/class, ethnicity, immigration or disability status, literacy level, etc.) or social determinants of health affect the ways that health equity plays out for individuals. Individuals who belong to multiple groups that face health disparities have different health concerns that should not be ignored by researchers or clinicians and all individuals may have different health information needs.