This guide provides access to health resources that are available as streaming video, as interactive online, or as stand alone DVD.

DVDs at the Kellogg

Dirty Doctors: Hygiene in the hospital 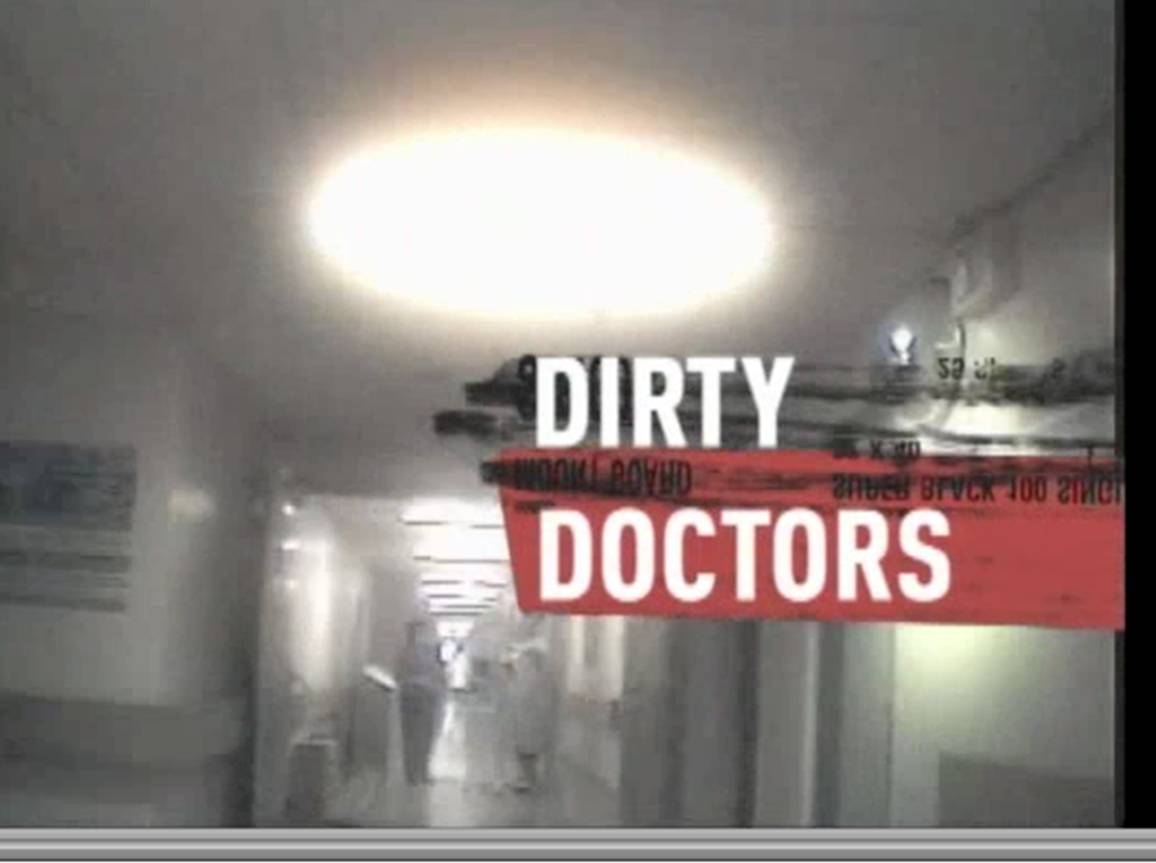 Every year, hundreds of thousands of unsuspecting patients develop an infection during a hospital stay. Using hidden cameras, this program ventures into supposedly state-of-the-art hospitals and exposes procedural lapses that place lives at risk. Dr. Michael Gardam, director of the University Health Network’s Infection Prevention Unit in Toronto, shows viewers how easily microbes can be spread and points to physicians as frequently negligent agents of MRSA and other illnesses. Case studies include a former athlete whose agility and strength are gone and a woman who contracted a paralyzing infection while giving birth. The program also illustrates methods for improving conditions and procedures.

Originally presented as an episode of the CBC News program Marketplace in 2007.  (26 minutes Quicktime video).