A guide to some useful resources in the area of Psychiatry. 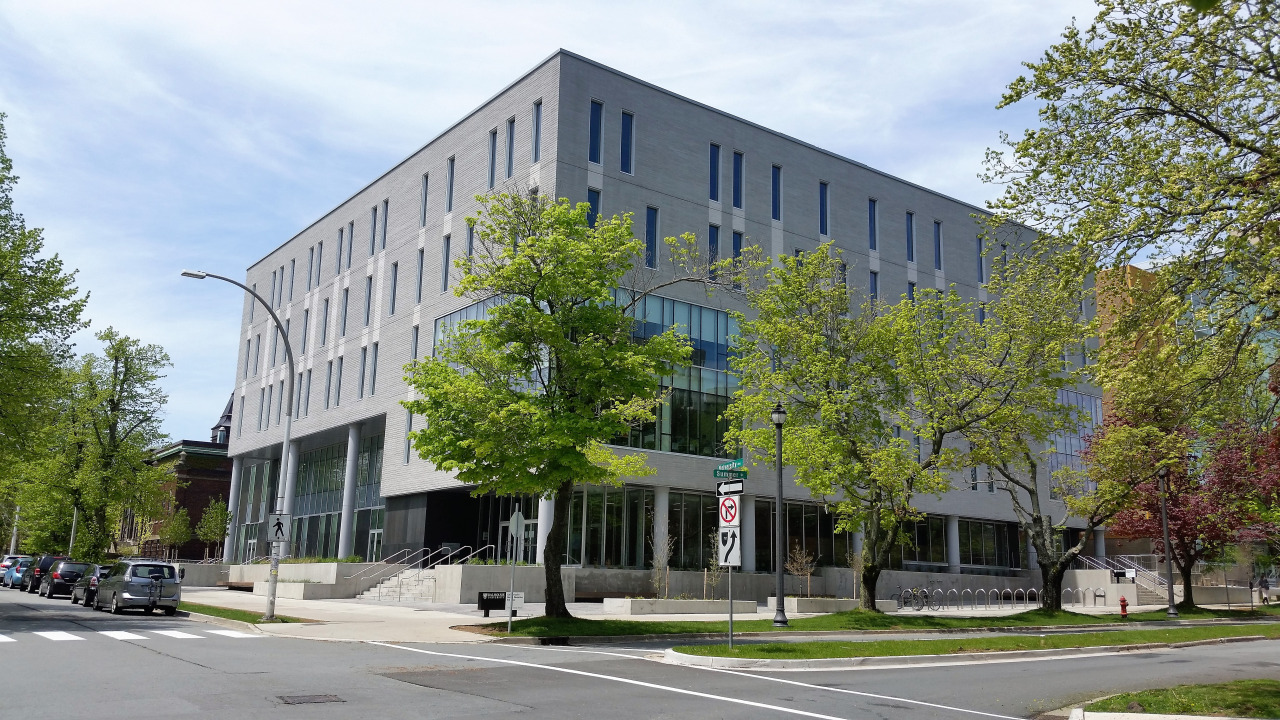