Welcome! This guide will point you to research resources for a variety of economics related topics.

Please don't hesitate to call (494-3661) or email Dr. Joyline Makani if you have research questions. 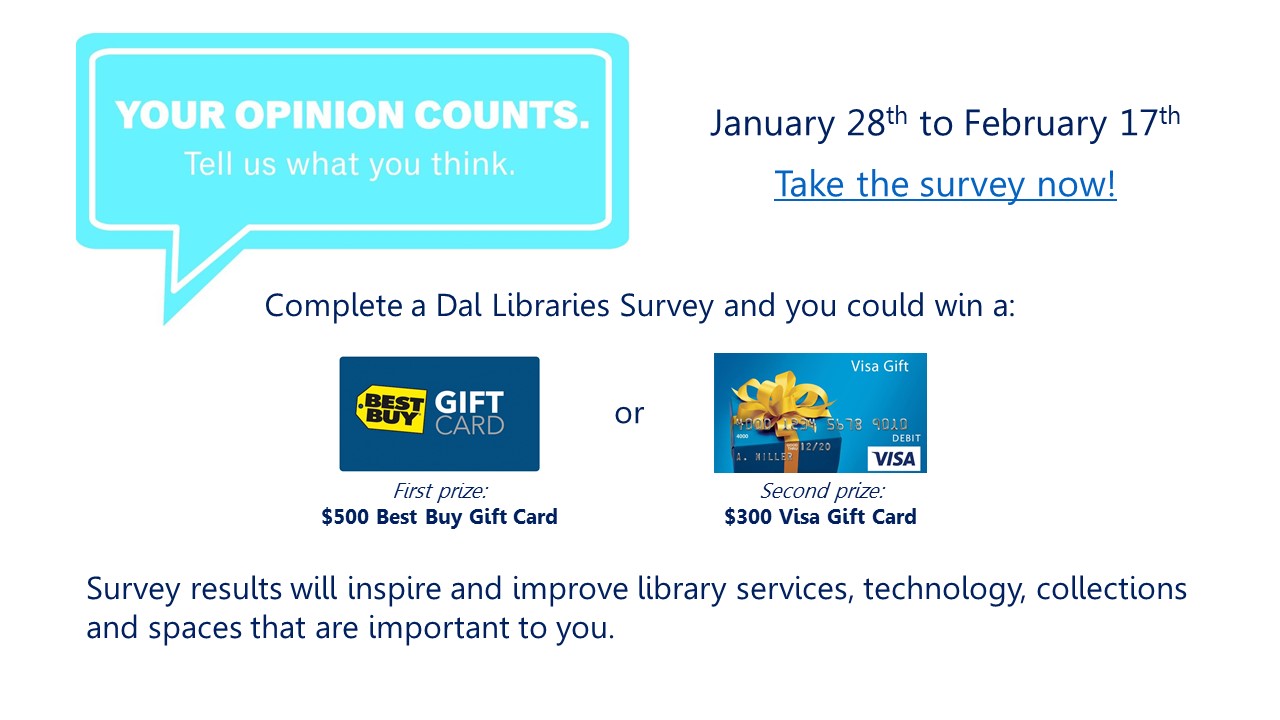 The Economics database in Datastream now allows access to over 11 million series, 8 million of which are ‘live series’, and including over 300,000 series with forecasts from various sources. Below are the new content releases in 2018:

The Fathom Macroeconomic Policy Indicator (FMPI) dataset has been expanded with 14 more markets in the Economics database. 28 indicators are now available in the database, covering 25 markets and 3 aggregates for OECD, Euro Area and the advanced economies. To interpret Fathom’s FMPI, “a positive score implies that policy is tight, and a negative score that it is loose. The FMPI is calibrated so that a reading of plus one implies that the stance of macroeconomic policy is sufficiently tight to depress growth in demand by one percentage point relative to growth in supply.” To access open Datastream and click on: Economics » International Forecasts & Surveys » Fathom Financial Consulting Limited

Over 6,000 series on Eurostat’s supplementary indicators for unemployment by sex and age have been added to the Economics database. The series detail statistics on underemployed part-time workers, persons seeking work but not immediately available and persons available to work but not seeking employment. Indicators are available for 38 countries and regions but series coverage is different for each. The series, supplemental to the European Union Labour Force Survey (EU-LFS), are annual with varying histories, longest back to 2005. To access open  Datastream and click on: Economics » International Historical Sources » Eurostat » Population and Social Conditions » Labour Market » Employment and Unemployment » LFS Series – Detailed Annual Survey Results » Supplementary indicators to unemployment by sex and age

The OECD’s analytical house prices indicators, totalling 522 series, were added to the Economics database. The series cover nominal and real house price indices, rent price indices, and price to income and rent ratio. The indicators are provided for 34 OECD member countries and some non-member countries, but the number of series differs per country. The series are quarterly and annual with varied histories, some as far back as 1970. To access open Datastream and click on: Economics » International Historical Sources » OECD Analytical House Price Indicators

Commodities fundamentals from the US Energy Information Administration (EIA). 28 series on unplanned crude oil production outages for OPEC and Non-OPEC countries were added to the Economics database. The new data covers estimates of unplanned outages for crude oil production. Series are monthly and expressed in million barrels per day. The start dates of the series vary, longest history is from January 2012. To access open Datatream and click on: Economics » International Industry Associations » EIA Short-Term Energy Outlook (STEO) » Crude Oil and Liquid Fuels

The following databases were recently added to the management research resource collection portfolio, thanks to funding provided by the Dean of the Faculty of Management.

Thomson Reuters has an ongoing online certification program for their financial products: Datastream Advance, Thomson Reuters EIKON and Reuters 3000 Xtra. According to Thomson Reuters, the certification program will help students stay "ahead of the curve", test and prove their knowledge of the tools that drive the financial markets to themselves, their peers  and future employers. The certificate is free to Dalhousie students and faculty.  Training modules are available online 24/7.  By simply registering online, Dal users can take the exam (30 product-related questions), receive immediate results, and print the certificate.

Just check out the 10 Top Student Uses that Bloomberg has sent out which include.

Launch of the CFAPRO database on the Bloomberg Terminal

On January 30, 2018 Bloomberg and CFA Institute announced CFAPRO on the Bloomberg Terminal, "a function that matches the Learning Outcome Statements of the CFA® Program to Bloomberg data, news and analytics". Students and faculty can review the database by typing {CFAPRO<GO>} on the Bloomberg Terminals only accessible from workstations located in the Killam, JJ Stewart Room and Rowe). Access the full press release here.

If you are considering upgrading to Microsoft Office 2016 for Windows please note that the Excel Add-Ins might not work properly because  Office 2016 is not officially supported for Datastream Advance 5.1.

Please note: Thomson One only works with Internet Explorer (IE8). And it works best  in versions IE8 and below.  It also works with IE versions 10 and 11 for Windows 7 (not compatible on Windows 8 or 8.1).

If Thomson ONE is not working in IE v.10 or higher set to compatability mode IE9. You can do this by clicking F12 once on the ThomsonOne.com login page and choose Internet Explorer 9 in the Browser Mode dropdown; then click F12 again to hide the lower frame. S (Note: This is only for IE10 running in Desktop Mode. IE10 under Metro Mode is not supported.) In some cases one must add in the following 3 websites to IE > tools > Compatibility view settings: *.thomsonone.com, *.thomsonib.com, *.thomsonim.com before the browser shifts to IE 9 Compatibility View instead of IE 10.

However, for those without Internet Explorer Lippincott Librarians have found an option. For more information please go to
https://lippincottlibrary.wordpress.com/2014/03/01/thomson-one-browser-compatibility-using-chrome-and-firefox/